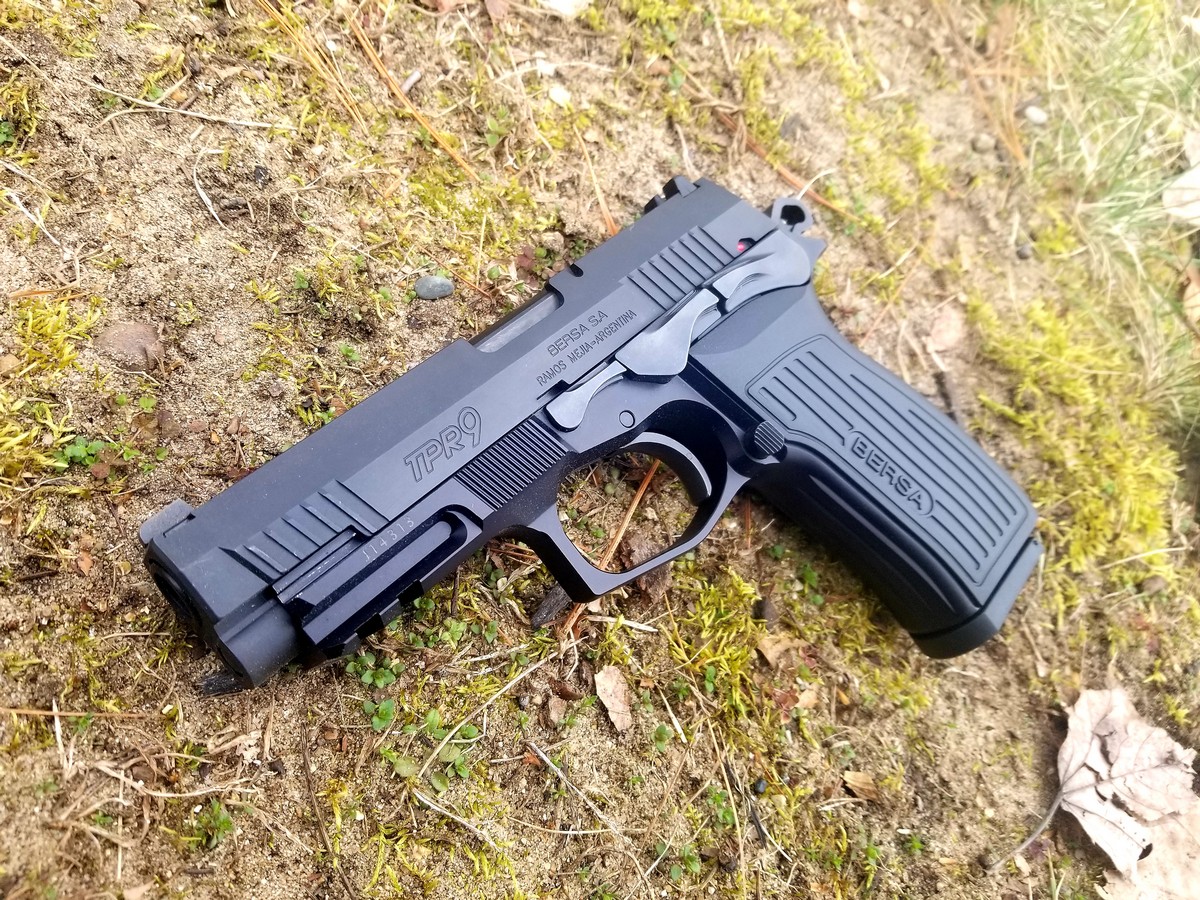 As much as we’d like to drop serious coin on tricked out carry guns, sometimes that’s just not feasible. When that’s the case, gun owners must turn to wallet friendly concealed carry models. Diving into guns under $400, I pulled some handgun models from the Guns.com Vault that would make fine additions to any concealed carry arsenal. 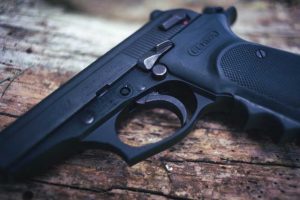 The Bersa Thunder earns the honor of being the only .380 ACP pistol on this list. Brings a small, compact design to the concealed carry world, the hammer fired pistol offers 8+1 round capacity. Designed with concealed carry in mind, the Thunder pairs a lightweight small-frame to the .380 cartridge, which offers little to no recoil. The result? The Thunder proves to be a cinch to manipulate and shoot. During the course of testing, I had no issues with the Thunder firing, feeding or extracting the ammo I fed it.

The Bersa Thunder sports a manual safety that also keeps to its simplistic theme. While I personally am not a fan of manual safeties, as they add an extra step in the drawing and firing process, there are plenty of gun owners who prefer it and the Bersa accommodates. 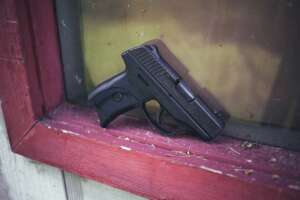 The Ruger LC9S introduces a 9mm design, featuring a striker fired construction. Delivering a capacity of 7+1 rounds, the Ruger LC9S opts for a slim, lightweight build boasting a 3.12-inch barrel length. The LC9s provides a more rugged feel to the concealed carry pistol world, with a checkered grip frame and steel slide. The trade-off to its compactness? It does bring more recoil to the table than the .380 Bersa Thunder. No surprise there given that 9mm offers some more punch; but if you struggle with grip this gun might prove too snappy. Concealed Carry wise, the Ruger LC9s’ small build works in its favor, allowing it to nestle inside holsters easily and efficiently, concealing flawlessly in a variety of outfits. The LC9s also sports a few safety features including an integrated trigger safety, manual safety on certain models and magazine disconnect. The Ruger LC9S slides right in under that $400 mark with an MSRP of $399. 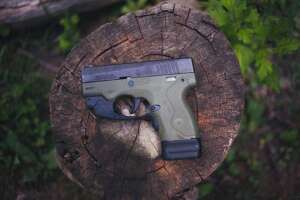 Beretta fans get some bang for their buck with the BU9 Nano model, chambered in 9mm. This compact Beretta pistol was designed for concealed carriers, bringing a lightweight build and small size to gun owners looking to pack some heat. The striker-fired Nano features a 3-inch barrel paired with a 6+1 capacity. This particular model review was nabbed from the Guns.com Vault so it features a Crimson Trace laser – a nice bonus for users wanting a little extra aiming help. The snag-free aesthetic of the BU9 Nano certainly helps it on that draw, keeping the gun from grabbing onto clothes. The polymer frame aids with the overall cleaning and maintenance process especially during summer months when carriers tend to be the sweatiest. The BU9 Nano boasts the added benefit of appealing to left-handed shooters with a reversible mag release that can be swapped to either side of the gun. The Beretta BU9 Nano brings a concealable design and, in this case,, a laser package, to concealed carry. Fair warning, we busted our price point with this model, as the MSRP comes in over $400, but used models slip under that price mark which is why it makes this list. 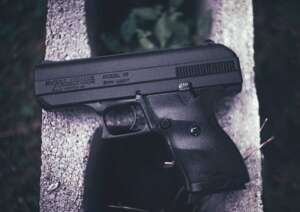 We couldn’t dive into the world of budget guns and not bring in the most famous of them all — the renowned Hi-Point. With the C9 design, HiPoint brings a 9mm pistol to the wallet friendly table. This gun isn’t quite the most attractive in the room but it certainly gets the job done. Featuring a polymer frame with 3.5-inch barrel length, the C9 packs eight shots in its standard mag, although a 10 round mag is available for purchase.

The gun itself doesn’t come close to understanding the term “ergonomic” with a clunky, odd shaped and heavy construction. isn’t one you buy for its comfortable fit. The heaviest out of all the models on this table, the C9 tips scales at almost 30 ounces — that’s nearly 2-pounds of gun metal – then again, you don’t buy a HiPoint for comfort. I will give it some points, the C9’s heavy build does bring lesser felt recoil. If you can manage to chamber a round that is. The slide is incredibly heavy on this model and it took some time to discover how to sling-slot the slide back in order to chamber the round.

It may sound like I am dragging the HiPoint design, but actually, I had a blast with the C9. In fact, it was my favorite gun to shoot and I ended up buying one. It’s quirky, but there’s a certain fun factor to it. Of course, the greatest advantage to this system is its price. MSRP is $199 but, again, you can find this model closer to the $130 mark used, that is if you can find it used. There’s a reason the internet demanded the newest HiPoint be named the Yeet Canon, after all.

Regardless of what model you choose, there’s plenty of options when it comes guns that won’t break your budget. While I took a look at just a few, Guns.com has plenty more for your shopping pleasure – both new and used. 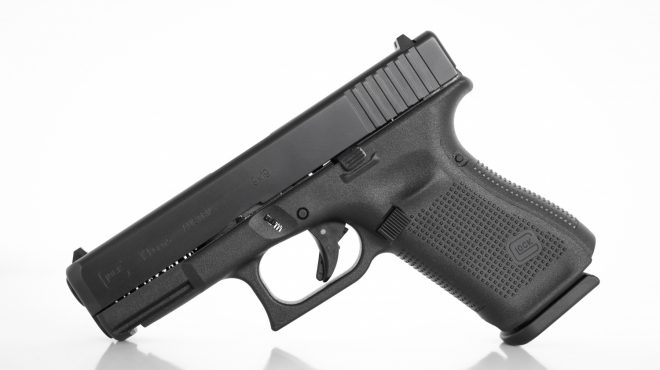 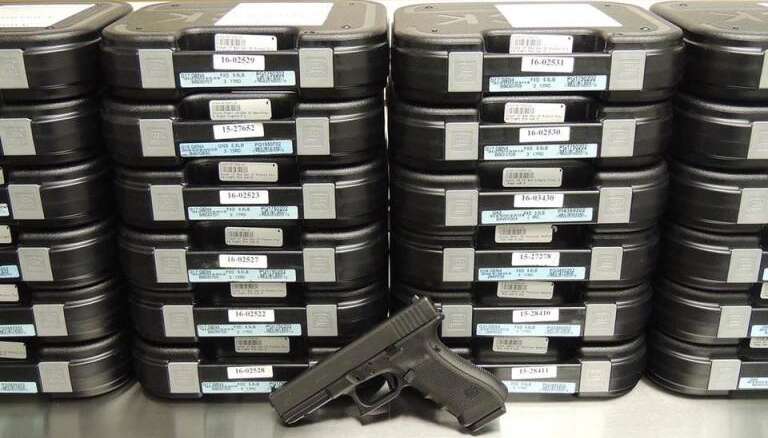 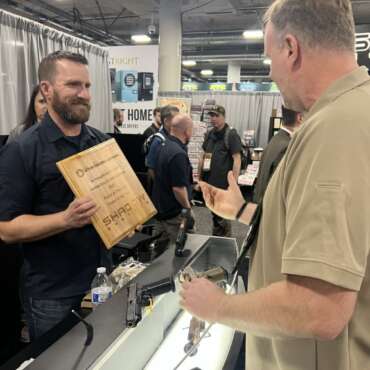 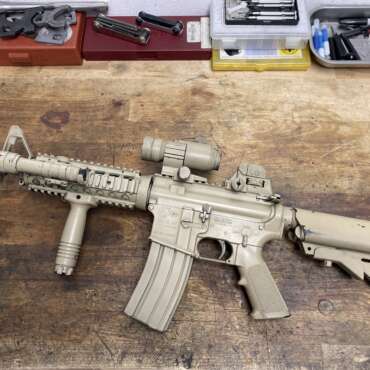 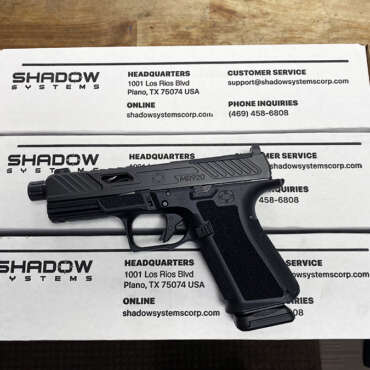